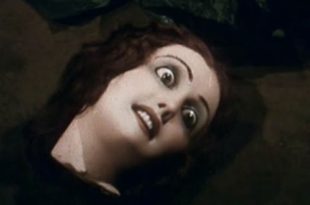 From a slab in the morgue, a dead young woman tells the bizarre tale of how she got there, through a maze of murder involving a hypnotist...

END_OF_DOCUMENT_TOKEN_TO_BE_REPLACED 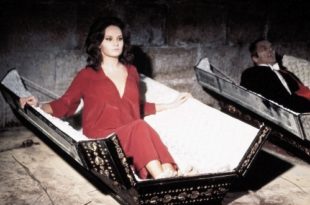 One night Count Dracula visits Dr. Durray, showing him the original Frankenstein creation that was buried in a nearby graveyard. The doctor revives it and uses it to take revenge on his professional rivals.

END_OF_DOCUMENT_TOKEN_TO_BE_REPLACED

How Awful About Allan 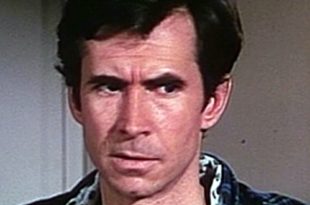 Allan is blamed for an accidental fire that killed his father, disfigured his sister and landed him in an institution. Eight months later, partially blind and guilt-stricken, he's let out of an institution and rents a room from his estranged sibling in an effort to put his life back together, but someone is out for revenge and wants to drive him crazy.

END_OF_DOCUMENT_TOKEN_TO_BE_REPLACED

Invasion Of The Bee Girls 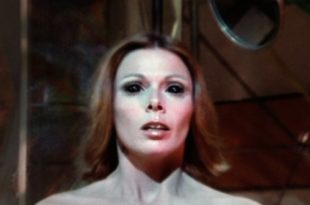 In the small town of Peckham, California, many men die for excessive effort during sexual intercourse. When a scientist from the Brandt research laboratory is found dead in a motel, the government sends Agent Neil Agar to investigate the mysterious deaths. He suspects that the deaths may be related to some experiments of Dr. Susan Harris, who is researching bees in the Brandt facility

END_OF_DOCUMENT_TOKEN_TO_BE_REPLACED 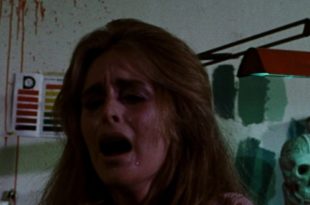 A girl arrives in a strange town on the California coast to see her father and learns that he's vanished. When she meets up with a swinging drifter the two soon discover that the weird locals are hiding a horrific secret, they're also quite hungry...

END_OF_DOCUMENT_TOKEN_TO_BE_REPLACED 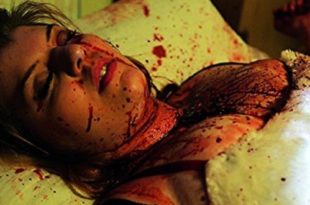 A man inherits a mansion, which once was a mental home. He visits the place and begins to investigate some crimes that happened in old times, scaring the people living in the region.

END_OF_DOCUMENT_TOKEN_TO_BE_REPLACED 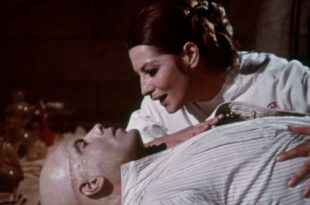 When Dr. Frankenstein is killed by a monster he created, his daughter and his lab assistant Marshall continue his experiments. The two fall in love and attempt to transplant Marshall's brain in to the muscular body of a retarded servant Stephen, in order to prolong the aging Marshall's life.

END_OF_DOCUMENT_TOKEN_TO_BE_REPLACED

Grave Of The Vampire 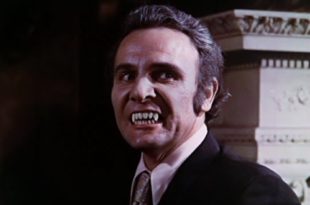 Kroft, a legendary vampire, returns from sleep. Kroft attacks a couple in a graveyard, raping the woman. The child born feeds only on blood from his mother's breast.

END_OF_DOCUMENT_TOKEN_TO_BE_REPLACED 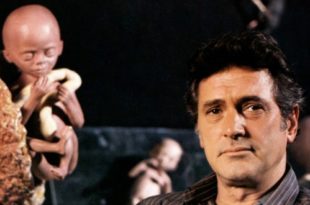 A scientist doing experiments on a human fetus discovers a method to accelerate the fetus into a mature adult in just a few days. However, the "adult" fetus turns into a homicidal psycho and looks for a new formula to prevent her from aging further.